Yianni is an award winning stand-up comedian, and a writer who has worked extensively in the UK and Australia. Several of his shows have been nominated for and won awards at the Edinburgh Fringe and Australian festivals.

His comedy finds entertaining and accessible ways of explaining complex issues to a lay audience. In this vein, he has previously performed shows on artificial intelligence and machine learning (award nominated, performed to the AI departments of several private tech companies), gender roles in society (commissioned and televised on the ABC), ambition (won an award at Edinburgh Fringe and one of the 10 things that made the Fringe great) and immigration (ironically, both show and subject matter cancelled due to Coronavirus!) He is also the inventor and host of multiple improvisational show formats and is quick, sharp and insightful on his feet.

He holds honours degrees in Law and Commerce, and was a Dean’s list (top 10% by student evaluation) tutor in Economics and Finance at the University of Melbourne. 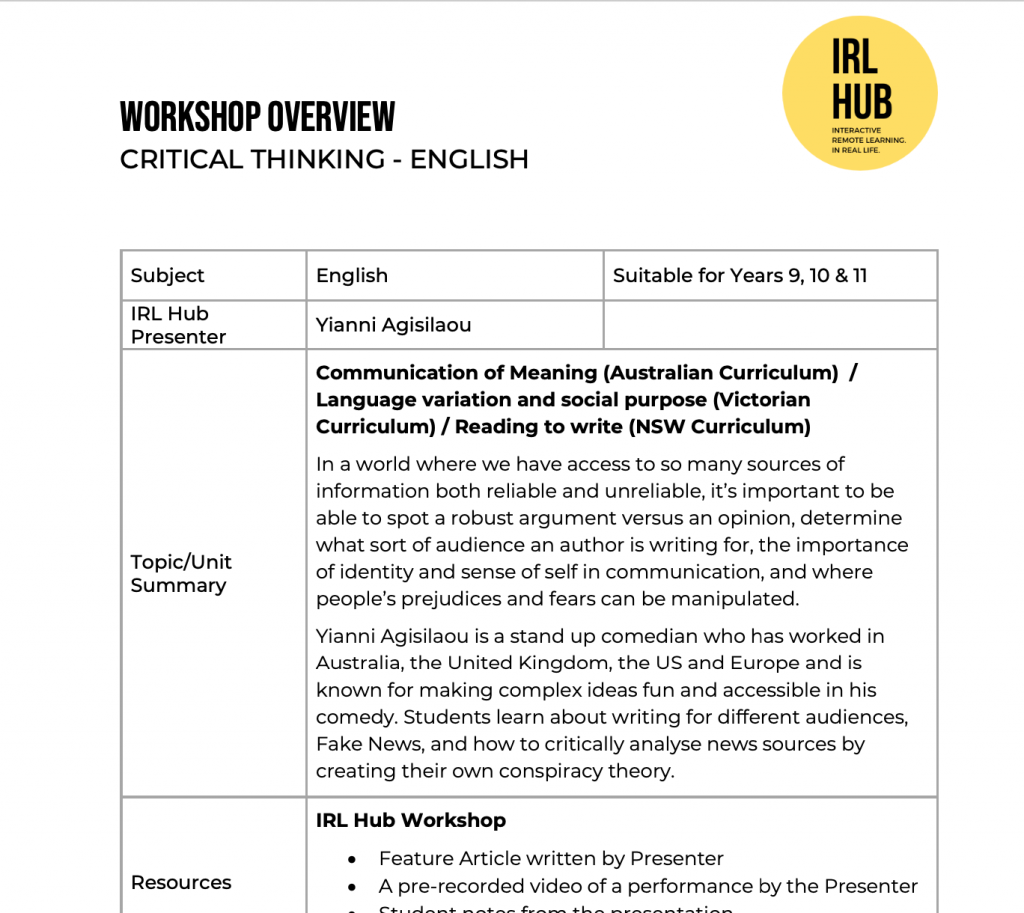 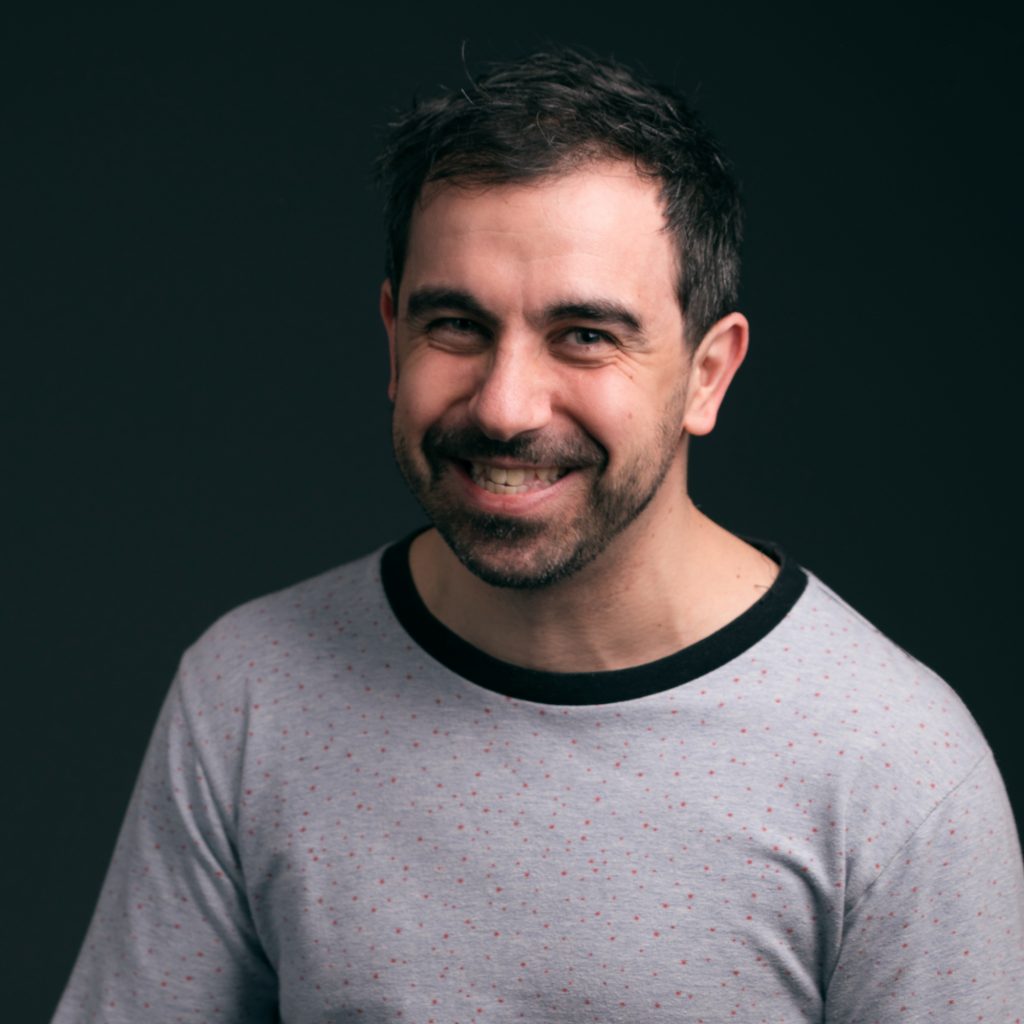