Alanta is a comedian, science communicator and storyteller from Melbourne with a degree in International public health.

She’s toured nationally with her science comedy debate series ‘Sci Fight’, was a recipient of the ‘Inspiring Australia’ Science Arts Grant in 2019, and is a regular guest on ABC radio.

Alanta has a Bachelor of Arts, with a first class honours degree in history, and a Masters in International Public Health both from the University of Sydney.

Alanta worked for the United Nations in Cambodia in 2006, then worked in health education in Timor Leste, Kenya and Uganda; mostly focused on HIV and malaria prevention programs.

Since returning to Australia in 2011 Alanta spent seven years with Engineers Without Borders Australia, working with Aboriginal communities on Reconciliation projects, and training young engineers in Humanitarian engineering, international development, human-centered design and strengths based approaches. She’s also emerged a career as a science communicator and comedian, performing at comedy festivals across Australia and also for the Gates Foundation in Seattle. Her science comedy covers bees, parasites, and poo. 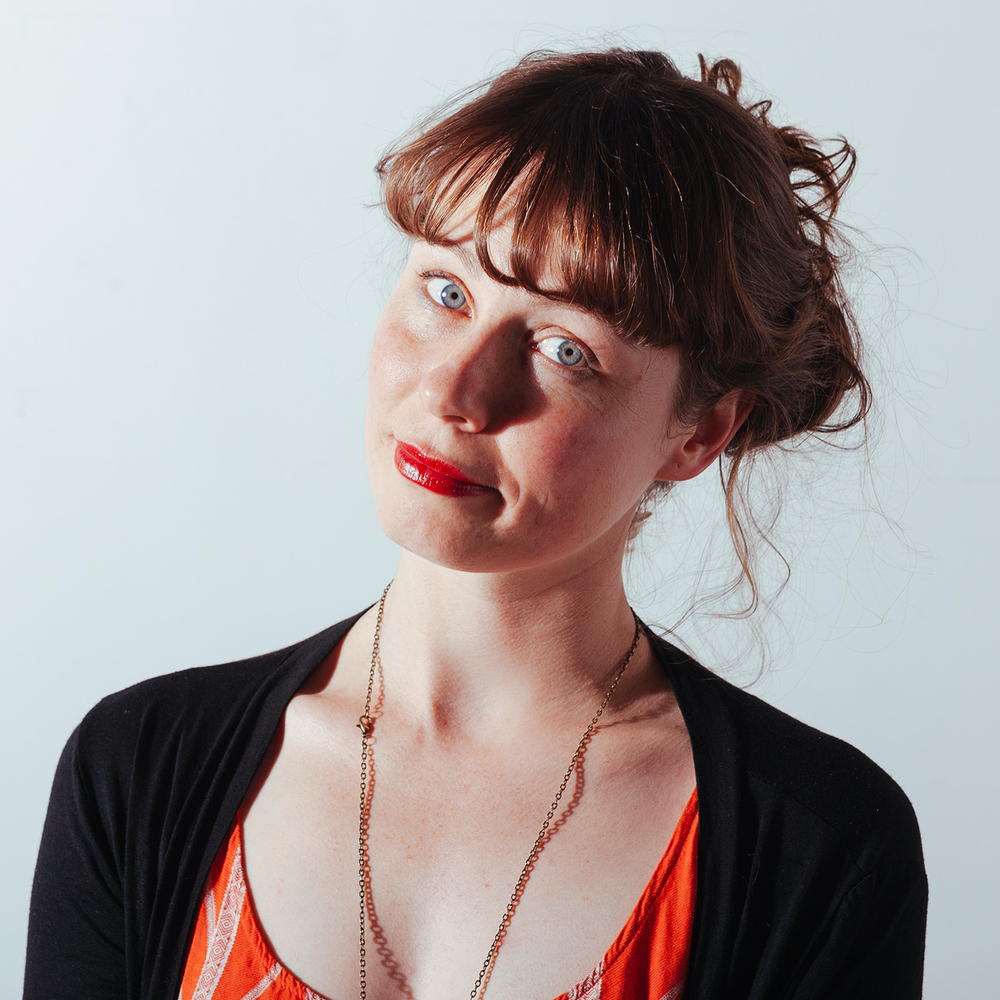