Andrew is a DJ, comedian, and voice over artist and gifted musical improviser based in Melbourne.

As a comedian, he regularly performs hour long shows at Melbourne International Comedy Festival, where he’s received rave reviews from the Age and the Herald Sun, and has even been awarded Melbourne’s coveted Comedians’ Choice Award, as well as Sydney Comedy Festival’s Jury Price. 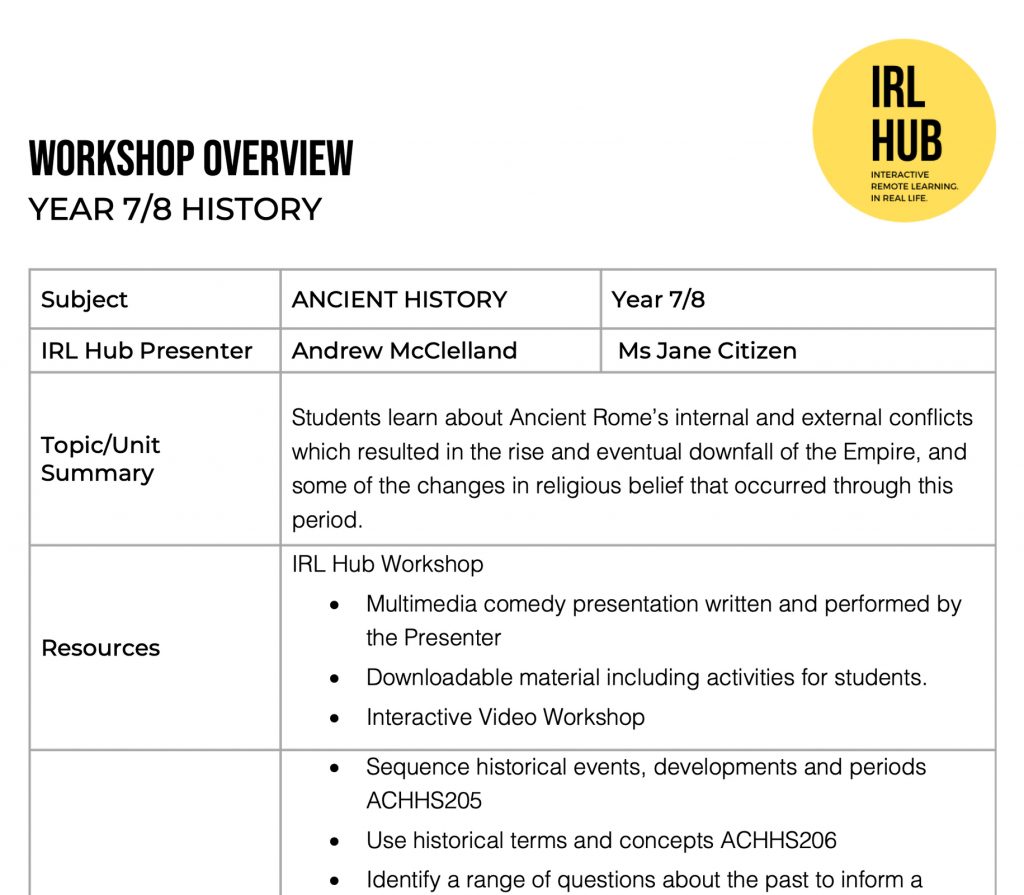 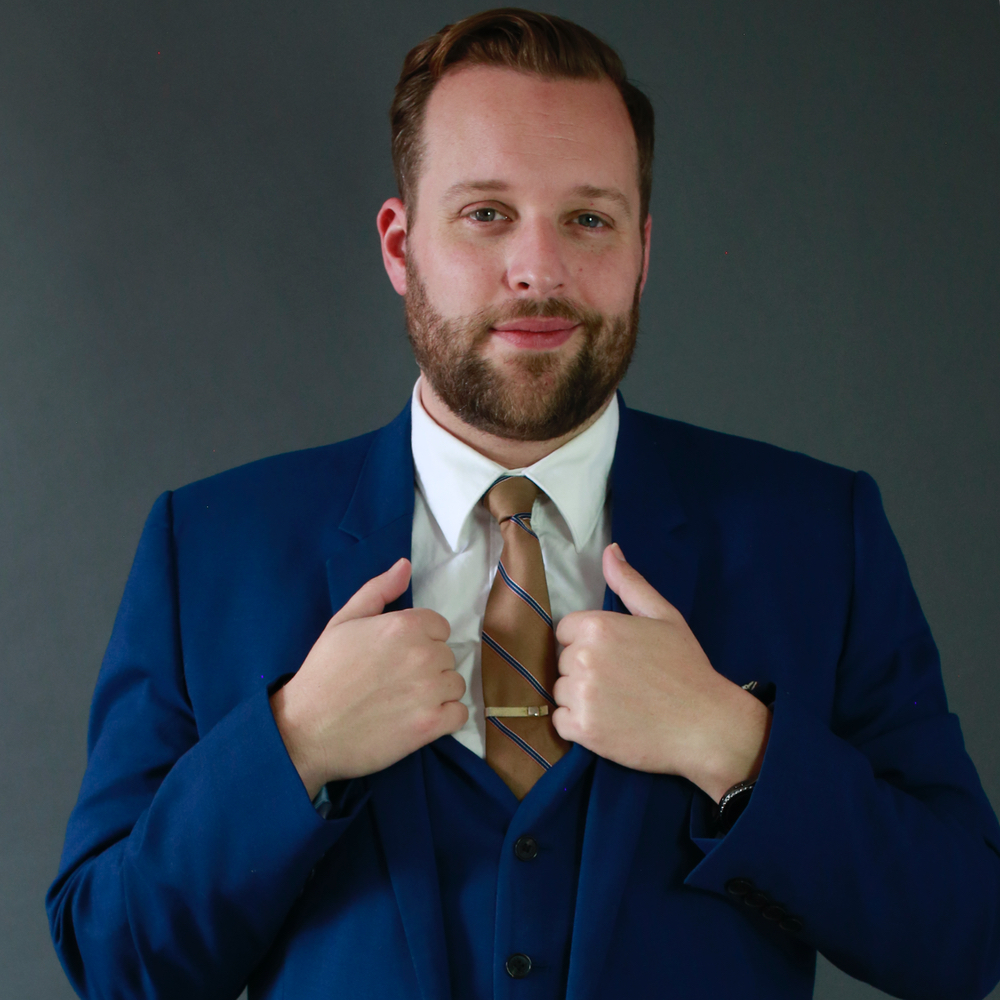